München: Meine Lieblingsstadt (Photos of my first trip to Europe) 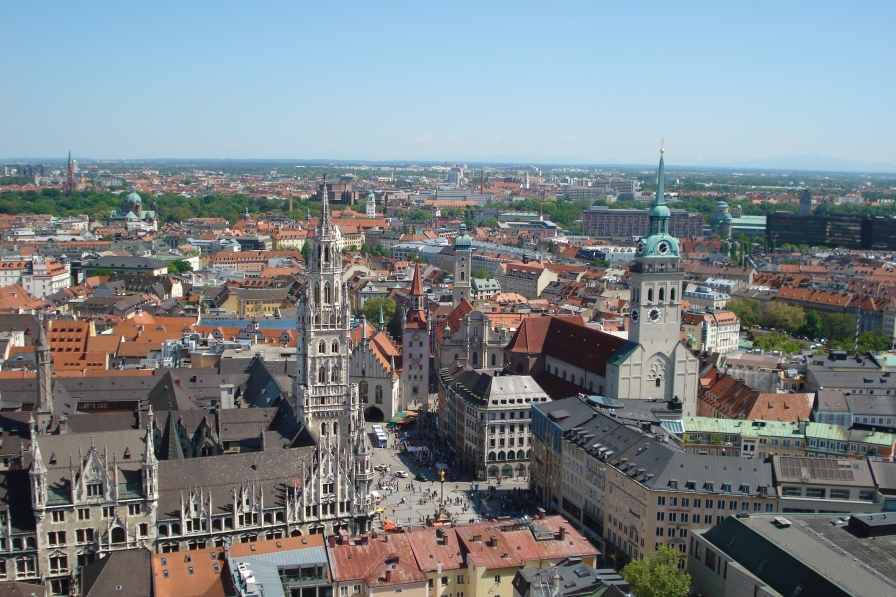 So far, this is the most cherished picture I have ever taken. The photo was shot from the top of the Frauenkirche, in May 2009.

For this weekend post, I’m going to switch it up a bit. First, I have to say that I am momentarily out of pre-written posts to talk about my book project, my characters, etc. There is plenty more to come, and I have some topics already set up, I just need to write them out.

But secondly, and more importantly, this is a great day to talk about Munich and Germany. Why? Today is the day of the all-German final of the UEFA Champions League! There is no greater time to express my pride in being German than during these football matches. Now, before I talk a little bit about Munich and my experience there, I have to say that no, I am not cheering for Bayern München, although my brother is a hardcore fan. My team is the one-and-only Borussia Dortmund, and if we win, expect a big ‘we won!” post tomorrow, haha.

I have never been to Dortmund in the north-west. I will go there eventually to see the sites and to go to a game, and travel a bit farther north to where my mother grew up in Bremen. When I first went to Munich, however, I knew that it was my favourite city in the world. The cleanliness, the friendly Bavarian culture, the village feel in the down-town even though it is a large city. Nothing beats Europe, for me at least. Someday I may move there. Those things were all great, but what I love most about Munich is its feeling of home for me. In 2009, when I took that picture, it was the first time I had been overseas. My German wasn’t great, and I had only met the cousin I was to stay with near Munich once before at a wedding a few years prior, but while I was there, and for the following few weeks elsewhere in Germany and Austria, I felt this feeling of “home” that I had never felt before. I could tell it was real when I went to Switzerland near the end of the trip, and it didn’t feel the same. It was a truly special feeling, and I yearn to go back as soon as possible. Do you know the feeling I am talking about? I had never been there before, and yet I felt deep down “this is home”. I mean, I have a home, here west of Toronto, I grew up here and love it. I know what home feels like. But this was…different. Deeper. I think everyone should, at one point in their lives, visit the place where their family once came from. It is a unique experience for us North Americans, as we are all not originally from this place.

Here are a few of the best pictures from that same trip. These were all made with a 7.2 mega-pixel camera. I think I did pretty good, what do you think? Enjoy your weekend, and GO BVB!!!!!!!! 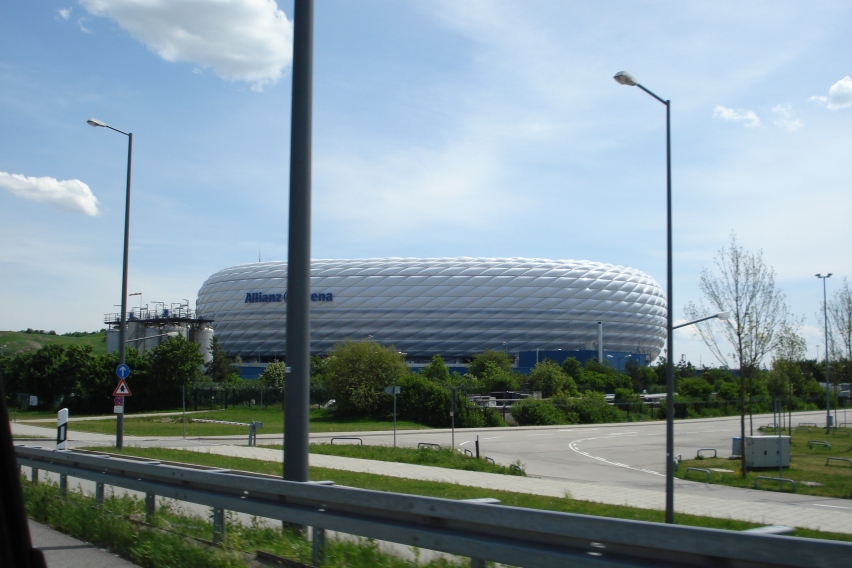 Whether you are a soccer fan or not, there is no better in-person experience in sports. 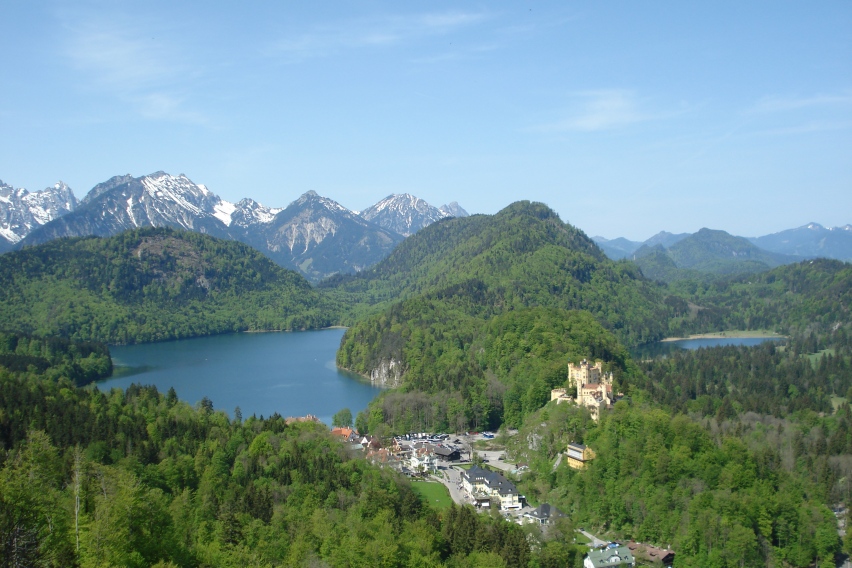 We made a day trip to the world famous castle, Schloß Neuschwannstein. It was a blast being able to legally drive at 170km per hour on the way there. 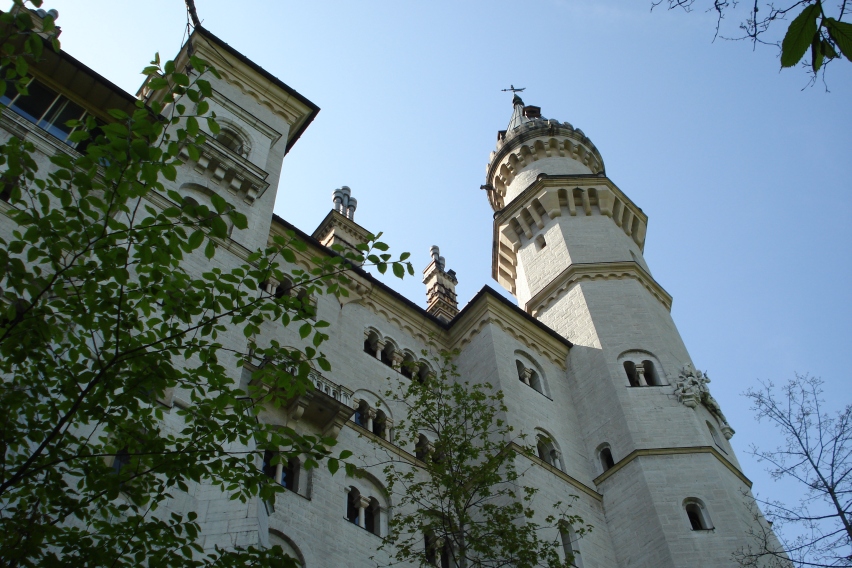 Pictures that I had seen before did not do the place justice. It is Massive when you are there, I was in awe. 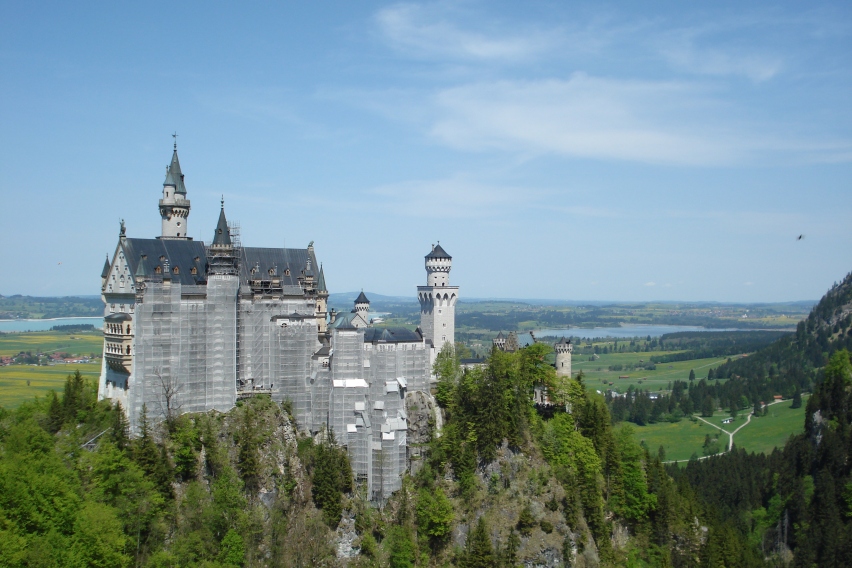 Surprisingly, the restoration work covering up the side here – and in many old structures in other places – did not take away from the experience at all. 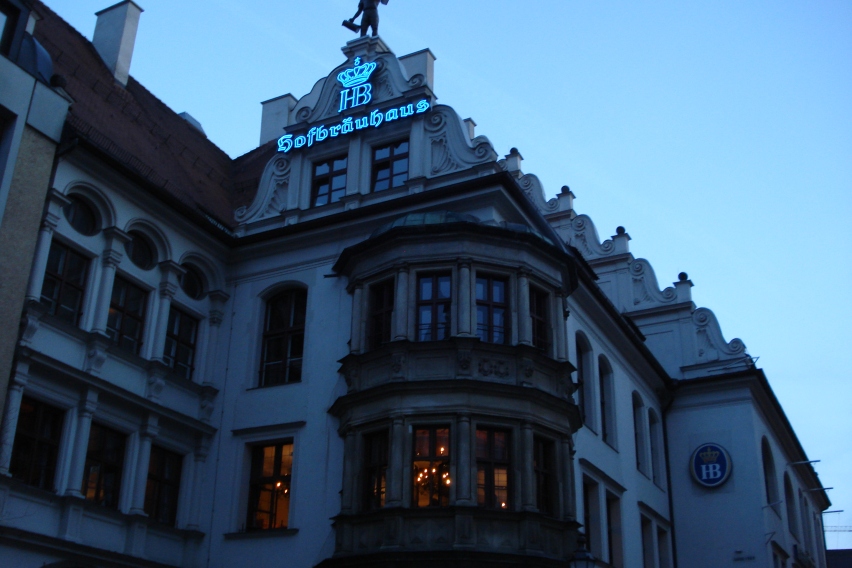 A day trip to Neuschwannstein, then a night out in Munich beginning at the Hofbräuhaus. Does life get any better? 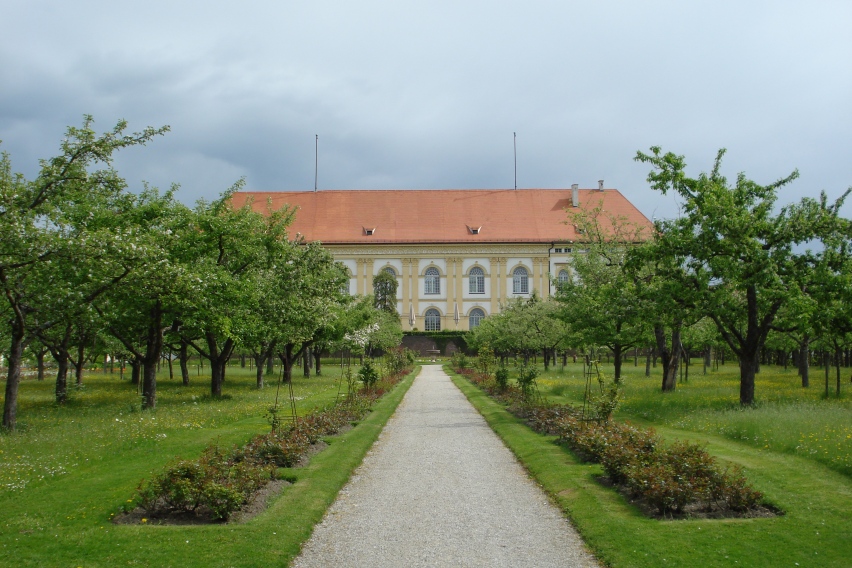 The small “palace” in Dachau, Germany. 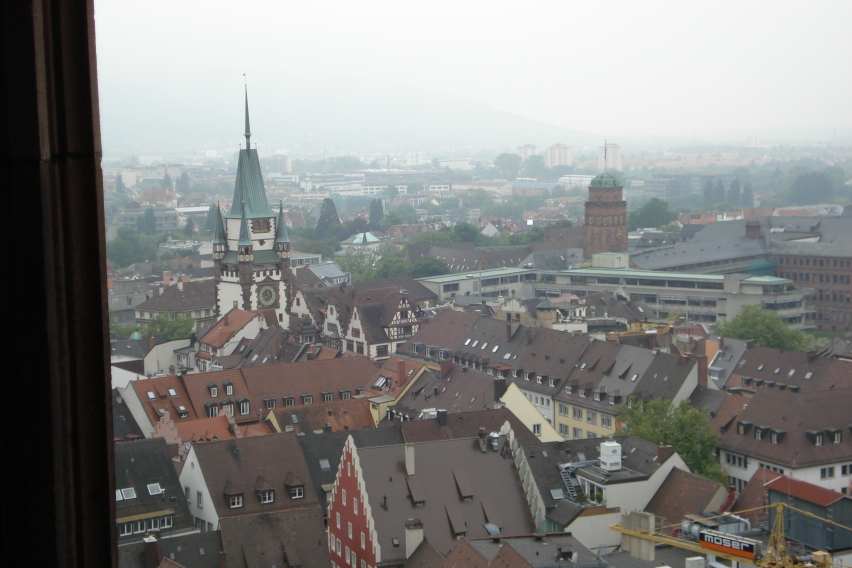 City of Freiburg, Germany from atop the colossal cathedral. Part of a small weekend trip to south-west Germany. 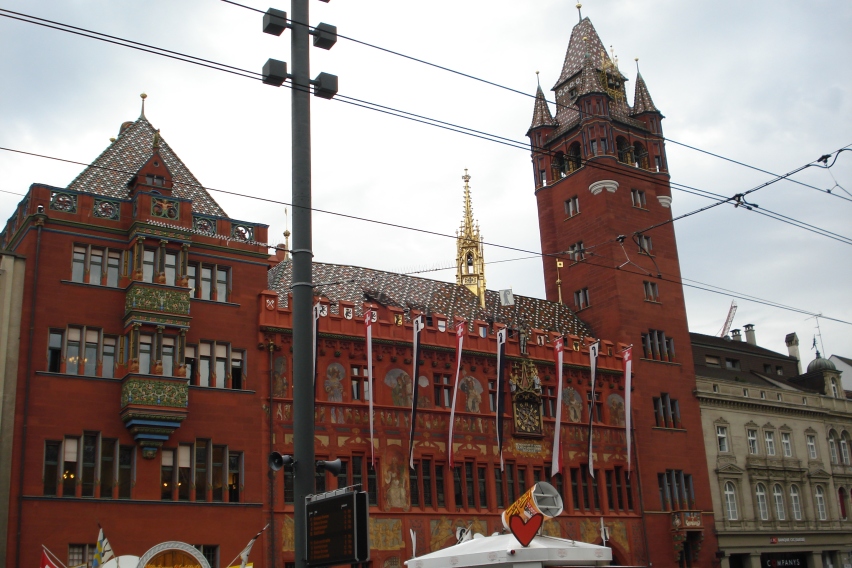 Beautiful city hall of Basel, Switzerland. On the border of Switzerland and south-west Germany. 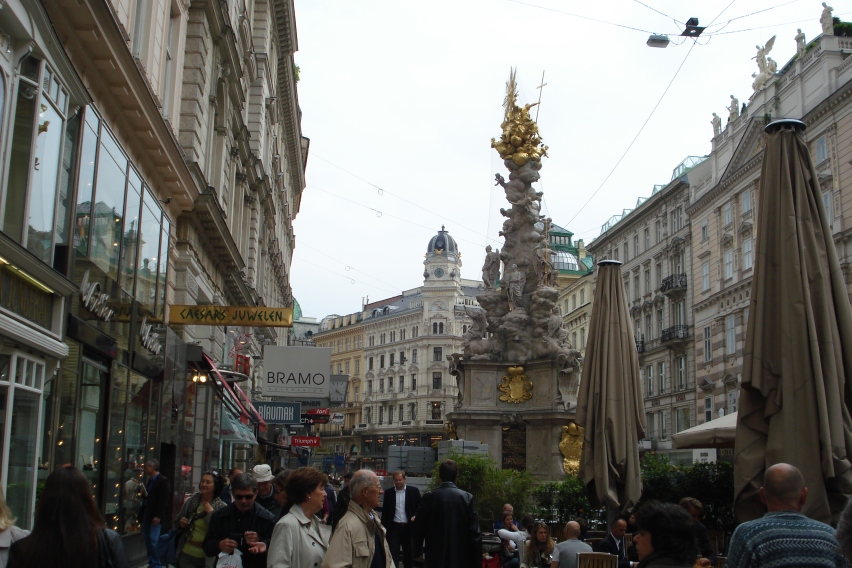 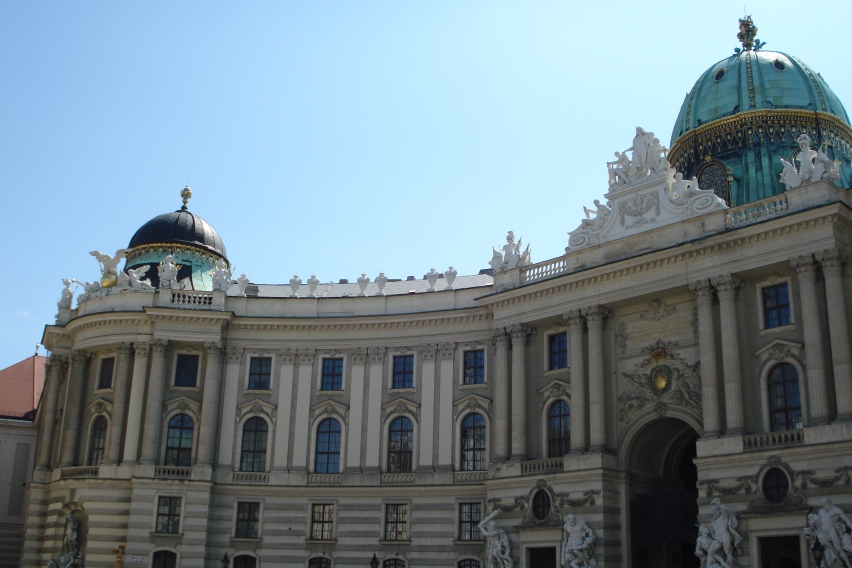 Every building in down-town Vienna is a piece of art, and architecture is my favourite type of art. I was in heaven to say the least. 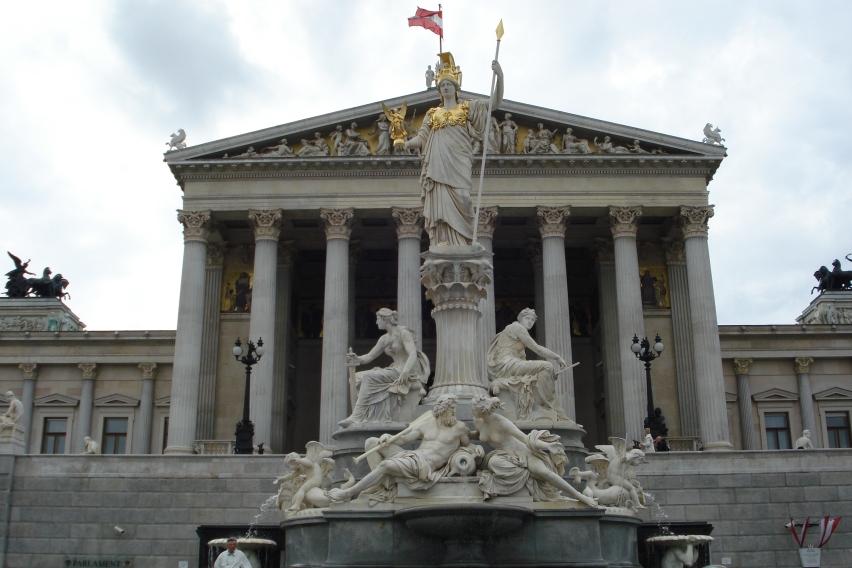 Austrian Parliament. There is also some inspiration here for my own books. 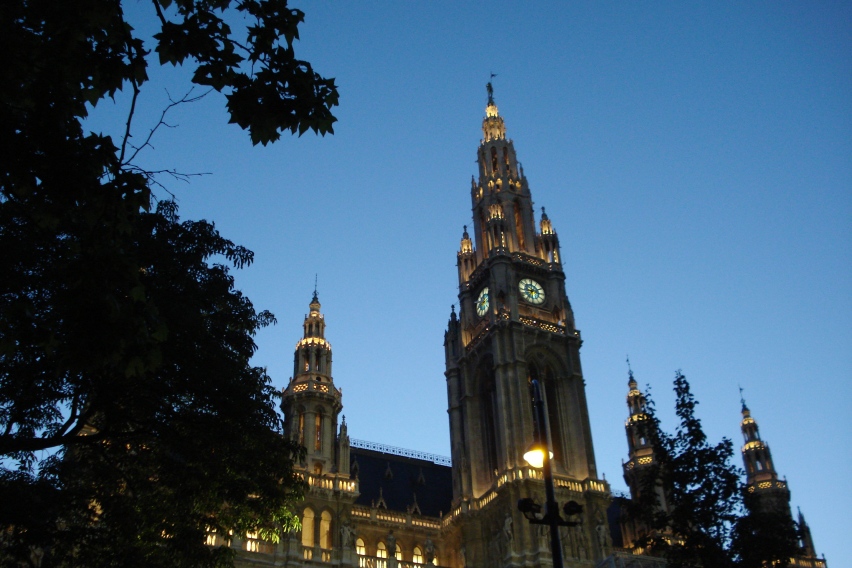 That’s Europe for you. One city hall building is an even nicer version of our Canadian parliament, *sigh*. (Vienna Rathaus) 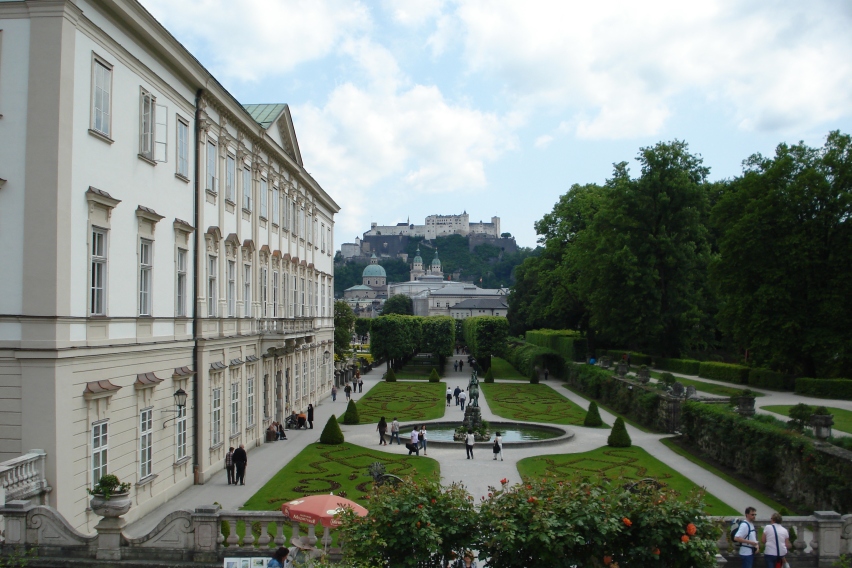 A picture in the Mirabell gardens, and the old fort on the hill-top. Salzburg, Austria. 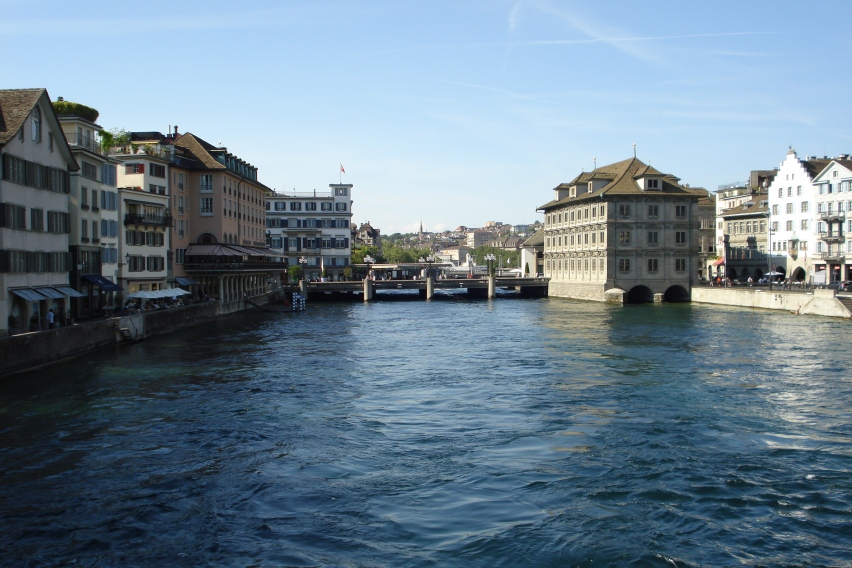 The last stop on the trip: Zürich, Switzerland.

← POV: “Senator”
World Building: How to come up with populations for your world →