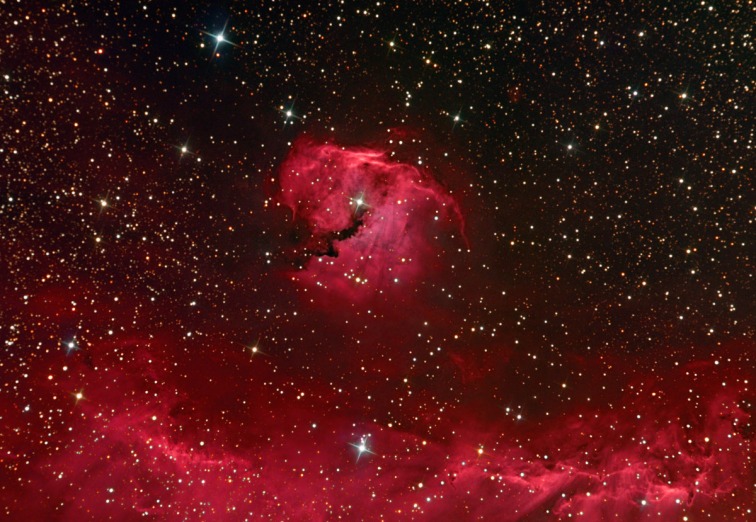 It is always healthy to maintain more than one writing project at a time. Project Tango is my side project that is still in its infancy. Well, it hasn’t really been born yet. It is little more than an idea and is far, far away from its first words.

To be honest, I do not know all that much about it yet. It is named Tango because that is who my main character will be. I do not know any other characters at this point, I just know Tango will be the main character, a relatively young kid. I still don’t know what he’ll look like.

Other than that, I have the premise. That’s it, but it is more than enough to start. For some reason I see this as a duology. Anyway, this is a sci-fi project. So much of sci-fi peaks my interest, from exploring the stars, to an unlimited amount of worlds out there where no two are the same. The universe and its overwhelming randomness just fascinates me.

Many of my favourite science-fiction stories are far-future worlds. Worlds which are so diverse and beyond our own. In most of these, nearly all of them, there is a constant. Earth is either dead, forgotten, destroyed, or all of the above. Personally, in my own visionary future I think that will probably happen to humanity. If we do not destroy the Earth and leave in uninhabitable for whatever reason, then we will probably at least use up all of its resources, and assuming we make it that far, leave to explore new places.

Yet in reading all those far future scenarios, there is one thing that eludes me. What happened on Earth? What must it have been like, on those last days, leaving not only your home forever but the home of humanity itself? Maybe there is something out there that already talks about the subject, but I have not yet come across it, and either way, I want to write about it.

Project Tango takes place on a planet (not Earth) in a distant system, in yes, the far future. So yeah, haha, I am actually doing somewhat of the same thing because Earth will have been long gone, but here is the kick. The new planet in the story and its events will all be a science-fiction representation of humans leaving Earth. In fact, the themes and plots will be in reference to any situation where the human soul must leave home. I want it to be a real powerful story. If this were made into a film, there’d be a couple of real tear-jerking scenes.

There are three reasons why I do not choose Earth itself for the setting. First, I do not know everything about the way our own complicated world works to a point where I can create a realistic vision of its distant future. It is simpler just to create a new world with my own rules. More fun, too, and I don’t want the story to feel at all like a pile of interesting research. Humanity is easier to predict than the details of a specific place. Second, I do not want to talk about Earth itself dying, because although I may objectively see it as inevitable, it too is my home and I can still hope for otherwise (you see the emotions this subject can create?!). Maybe this is what other authors feel. And third, to be honest I need the far away planet setting to tie in with…uh…something else.

That is the idea I will slowly add to over the next long while as I write the current project, FOTS, which has a long way to go.

← Holy [expletive], I just brutally killed one of my characters!
National Cultures of Pentia: Talinar, “The Blue” →